Each month I have tried to photograph the seasons in downtown Georgia for Cardinal Guzman’s Changing Season Challenge. For most months, I have managed to make it down there. This month, I was a little later than usual, but I did make it. Though, I made it down there on Christmas Eve when it was raining. So much rain that the river was actually flooding. However, the flooding is another post. This post, I will show you the downtown area, or as they like to call it, Uptown Columbus, in its December glory. 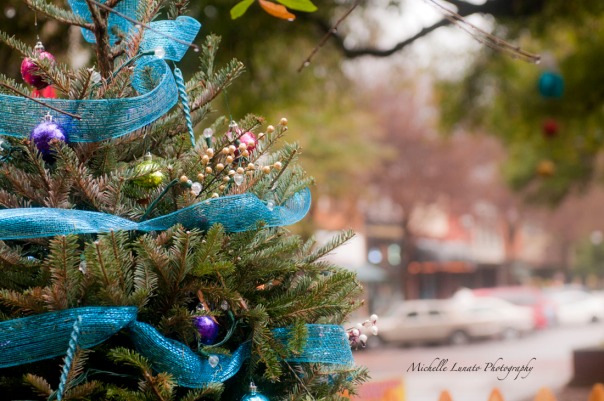 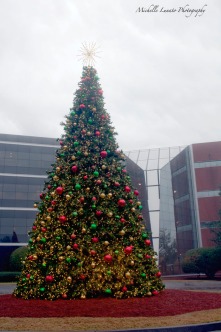 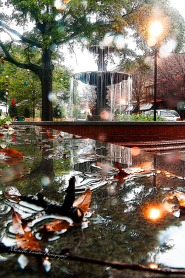 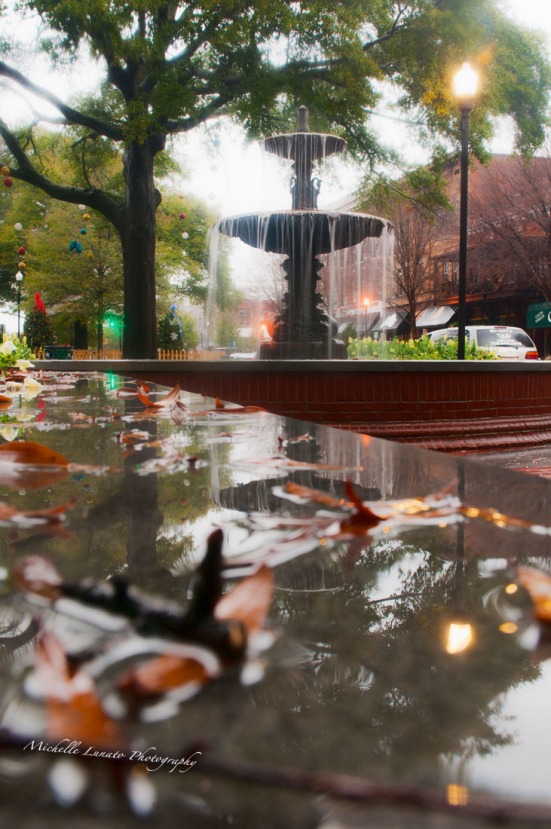 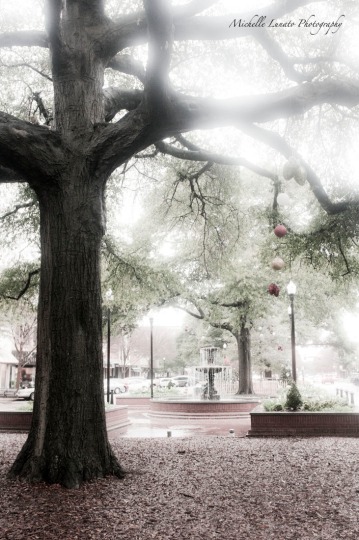 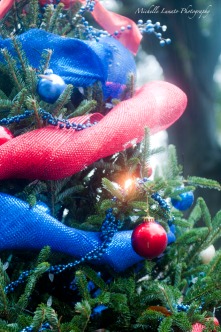 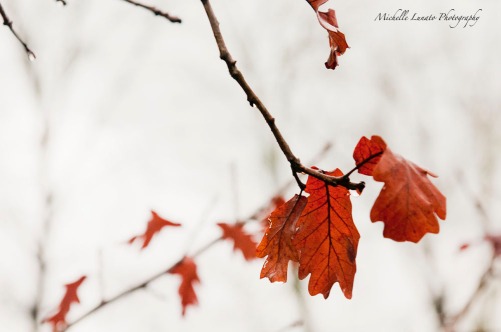 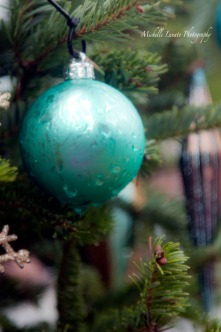 To participate in the challenge, click on the badge below. Cardinal is adding a twist, or another option, to the challenge that may make it easier for you to participate. It really has been a fun challenge to do and has had me do everything from portraits to night photography to now, rainy flood photography. I will have to do a wrap up post for 2015 to show you all the variety. Since I seem to take so many photos though, I will do that another day as to not overwhelm you all with photos.

a Home for Art

Echoes of Life, Love and Laughter

Poetry and fiction by a physicist from the dark side